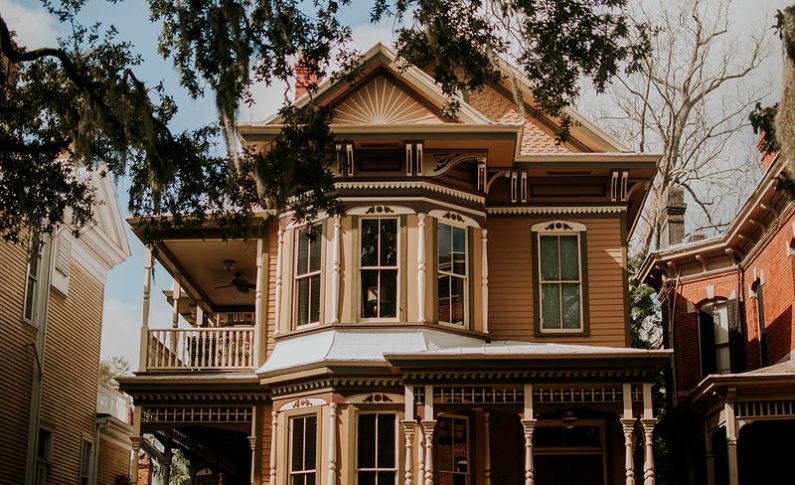 How Is Estate Settlement Done

– Relief and partition of an estate

– Preferential allocation of a business and the balance

– Time limits for payment of the balance

– Principle of the redemption of the balance

In matters of succession, the balance is a sum of money that an heir pays to another heir to compensate for an unjustified inequality in the distribution of property: the heir who receives more than his normal share pays the balance to the heir. The latter receives less than his average share.

Our legal framework contains several provisions for balancing payments. This article provides an overview of the main ones.

Division of an estate

When heirs divide an estate, each co-heir receives property in proportion to his or her rights in the undivided interest.

Preferential allocation of a business and relief

The surviving spouse, or any co-owner heir, can request that a business be attributed to him or her preferentially:

– Preferential allocation is made by way of partition.

– It can concern all or part of an agricultural, commercial, industrial, artisanal, or liberal enterprise.

– It can also concern an undivided share of such a business.

– The applicant for the preferential allotment (or his spouse, or his descendants in the case of an heir) must participate or have participated actively in the business operation.

A shared gift is when a person makes a gift or a shared will: the person distributes and divides his or her property and rights among his or her presumptive heirs or descendants.

These transactions may result in the payment of a balance from one donee to another (the donee is the one who receives the property).

Good to know: a balance is notably provided for in the division of agricultural property.

Delays in payment of the balance

The person who owes the balance may obtain time limits for paying it.

For example: if the value of the property awarded to the person owing the balance has increased by 30%, the balance or part of the remaining balance must also increase by 30%.

However, the parties involved can agree to exclude this adjustment.

Generally speaking, a balance is the sum of money paid by a person who, at the time of a partition, receives a lot with a higher value than the value of his rights: financial compensation.

– In divorce matters, the balance is the sum of money that is paid by one spouse to the other when the former recovers full ownership of the property in common.

– In matters of succession, the balance is the sum of money that one of the heirs pays to a co-heir to compensate for an unjustified inequality in the distribution of the deceased’s assets.

Thus, the balance redemption allows for the redemption of the shares of an undivided co-owner. After the payment of the balance, the purchaser of the property becomes the sole owner.

The balance repurchase implies a financial compensation in return, which corresponds to the value of the repurchased share.

Example: a couple married under the regime of the reduced community of acquests decides to separate; among the common assets, the spouses own a house bought during their union; their right of ownership is proportional to the financial participation of each at the time of the purchase of the goods appearing in their title of ownership; thus, if the house belongs for half to each of the two spouses, the amount of the balance represents 50 % of the value of the good.

Good to know: the calculation of the balance takes into account the current value of the property and not its original value at the time of acquisition.

The costs associated with a buy-back of a balance can be significant and should be considered:

– the penalties for early repayment of a previous loan (approximately 3% of the outstanding capital);

– the notary’s fees and emoluments;

– the costs of registration at the land registry office.

Good to know: in case of divorce, if none of the co-borrowers can buy back the share of the other, the real estate is put up for sale; the ex-spouses are then required to pay the monthly repayments until the final sale.

Previous Post Factors to Consider to Choose the Perfect Name for Your Real Estate Agency
Next Post Dealing With Bad Tenants: Common Problems Landlords Face and How to Fix Them One thought on “How Is Estate Settlement Done”