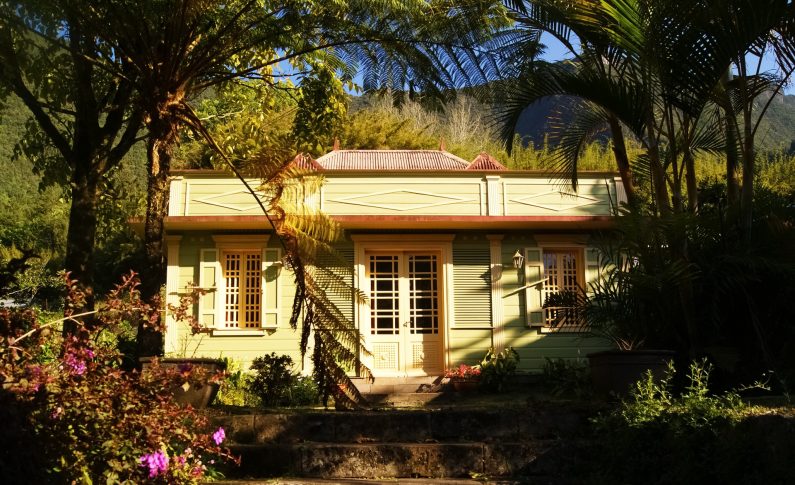 Reunion island is one of France’s colonies found in the Indian Ocean and is a great place to buy a summer home in. Because it is a tropical island, it never gets below 20°C, even during the winter season. This is why more and more people are starting to invest in the island. So, without further ado, let’s dive into this blog and learn more about the real estate industry on Reunion Island. 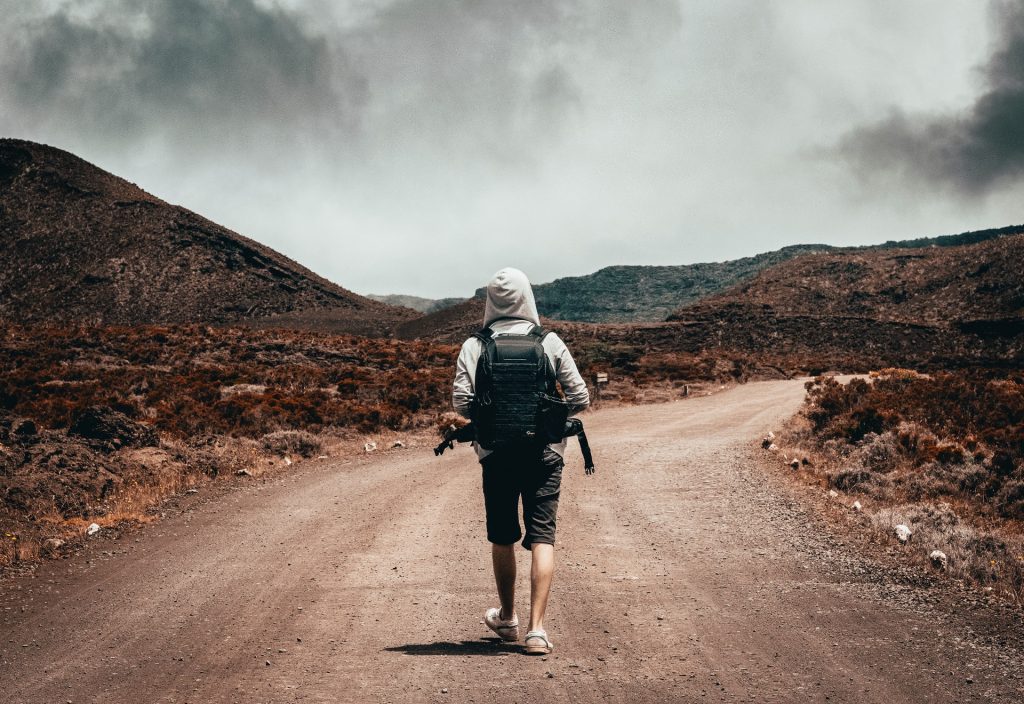 Ir is the first French overseas department located in the middle of the Indian Ocean between Madagascar and Mauritius. With a surface area of 2,512 square kilometers, it has more than 850,000 inhabitants and will reach nearly one million inhabitants by 2030. The island comprises 4 regions and 24 communes, with Saint-Denis as the capital.

All the communes offer a diversity of environments, landscapes, climates, and habitats. The island of Reunion is concentrated on: the coastline, translucent sea, cirques and ramparts, white sandy beaches, and lagoon or mountain range bordering the “piton de la fournaise”.

Since 1999, the European Commission’s development funds have allowed the construction of significant modernization and extension works of the existing infrastructures (road network, ports, airports, etc.). Soon, the most expensive viaduct in the world (12 km long) will allow fluidity of the traffic between Saint-Denis and La Possession on the northwestern part of the island. This region is the most touristic part of the island, and this development will allow the clearing of the central road axis of the meeting.

Reunion Island welcomes more than 430,000 tourists every year, many of whom visit family or friends living on the island. Tourism in Reunion is both a creator of jobs and a source of income for local businesses and the local population. Since the beginning of the year 2000, a vast reflection has been undertaken to promote and enhance Reunion’s tourism on the world stage.

The creation of the Parc National des Hauts in 2007, the signing of a destination charter between the State, the Region, and the Department, and the emergence of a low-cost flight offer are levers that aim to consolidate tourism in Reunion against its regional competitors. 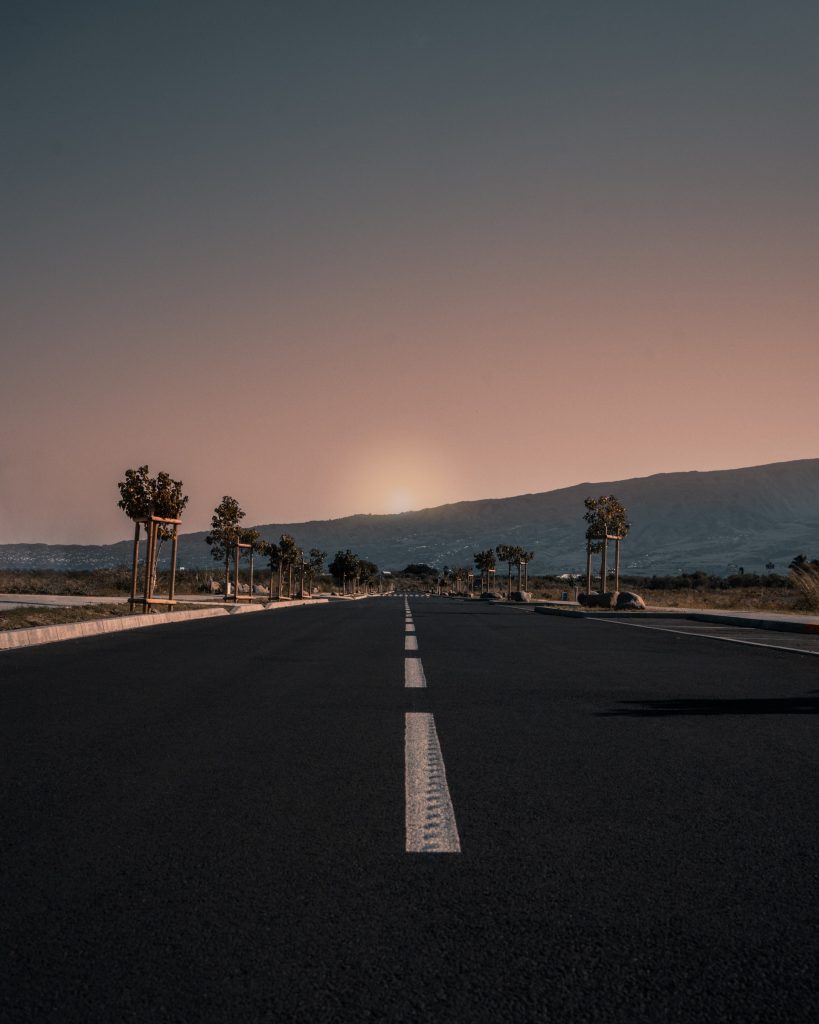 Reunion’s economic growth is driven by three main sectors: industry, accommodation and catering, and construction. New construction has indeed increased in terms of authorizations (+5%) and starts (+1%) in 2017 (+5% authorizations, +1% starts). Half of these projects involve single-family homes. On the social housing side, the increase reaches 19% of new housing starts thanks to a delivery of 2,800 completed units. In short, construction is going well, and this should continue.

4. The growing demand for real estate

The demographic growth remains sustained in Reunion. As a result, the need for housing continues unabated. According to the State, by 2035, 169,000 housing units will need to be built on the island (about 7,700 units per year) to meet demand. To this, approximately 36,200 housing units must be added to accompany the existing stock’s evolution (0.3% to be renewed each year). The needs are there, and it is important to be able to meet the demand. 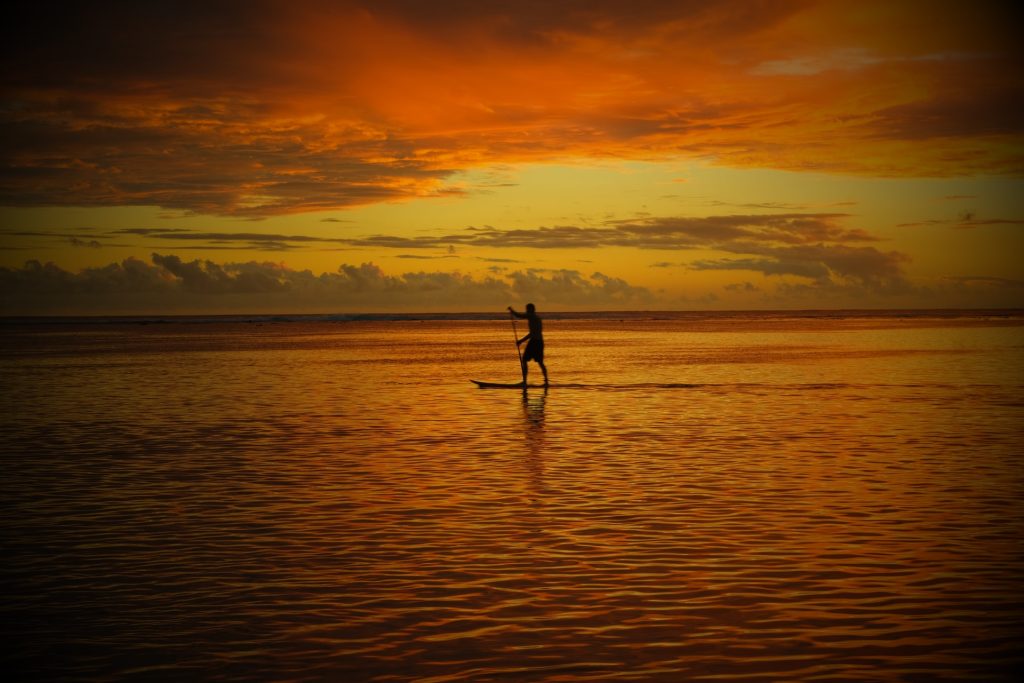 As we know, Reunion is a dynamic territory. Its population is still young, and the island’s economic growth remains sustained. For the record, Reunion was the French region with the most dynamic economic growth between 1993 and 2007, with a 5% increase. Although growth has slowed down somewhat, it is still above 3%, which is well above the national average (1.6%). And this growth should continue for several years. Reunion is a real paradise on Earth in our books.

Previous Post Mistakes To Avoid When Buying or Selling A Home
Next Post Will a Part-Time Real Estate Agent Salary Be Enough for You? 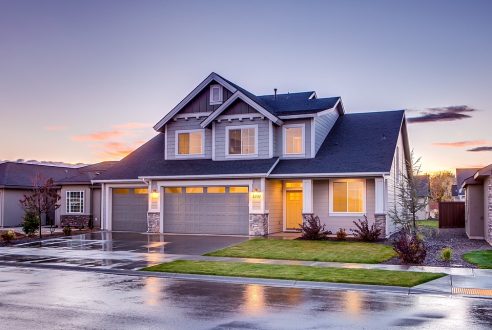