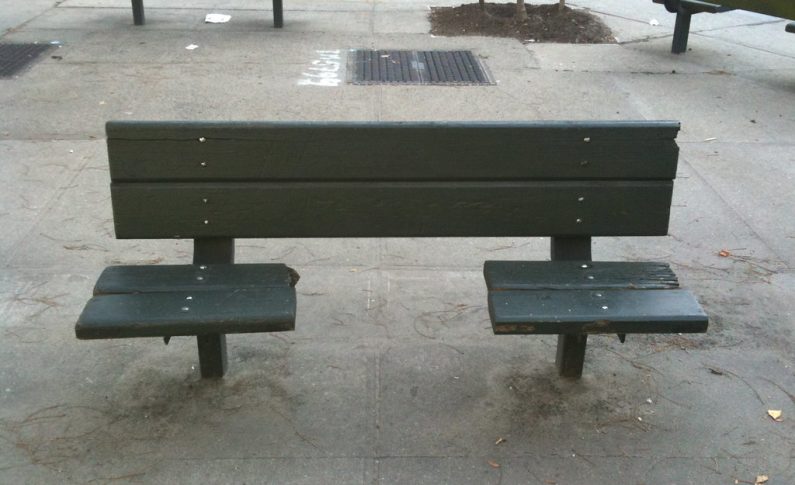 Where has the world become, where we care more about structures than actual human beings. Most of you haven’t heard the term hostile architecture, but you’ve definitely seen them; there are those weird-looking things that prevent people from sitting in public places or under bridges. But, for me, this is a really absurd idea because capitalism is taking the upper hand on human life. Karl Marx would be really disappointed by this turn of events because his concept of capitalism is highlighted by the world we live in now.

What is hostile architecture? 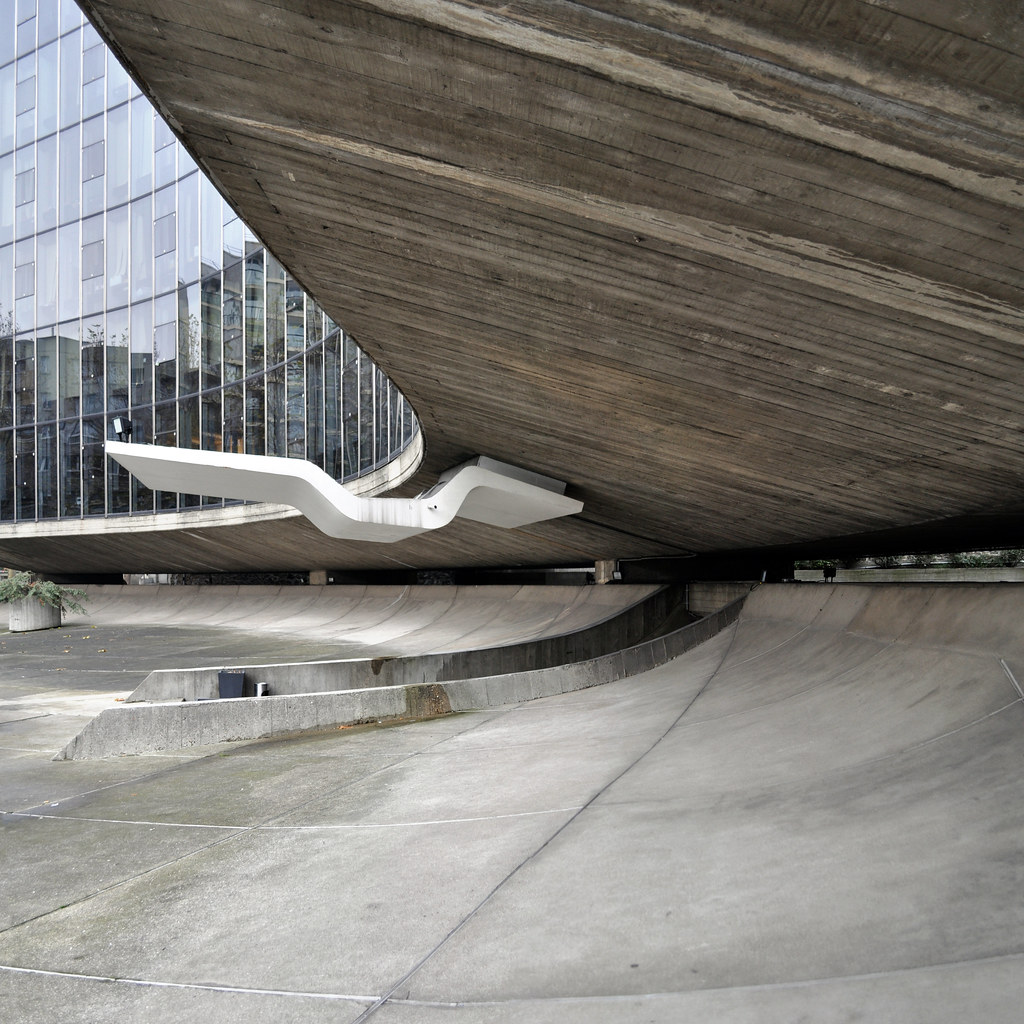 It is also sometimes known as defensive or anti-homeless architecture; it is something that is popping up in the urban landscape and is used to discourage people from loitering around public places. It’s is used or instead was created to reduce crime and maintain order in public areas, but come on, do you really believe that? We live in a capitalist world that only values us as long as we bring money to the table; of course, these architectural monstrosities are meant to deter unhoused people from public places. It is being included in more and more designs. For me, it is doing a disservice to everyone as it prevents people from using public places as they want. This is really one of my biggest issues concerning hostile architecture. They are mushrooming in all the major cities in the states and are seen prominently in Boston.

Where does it come from? 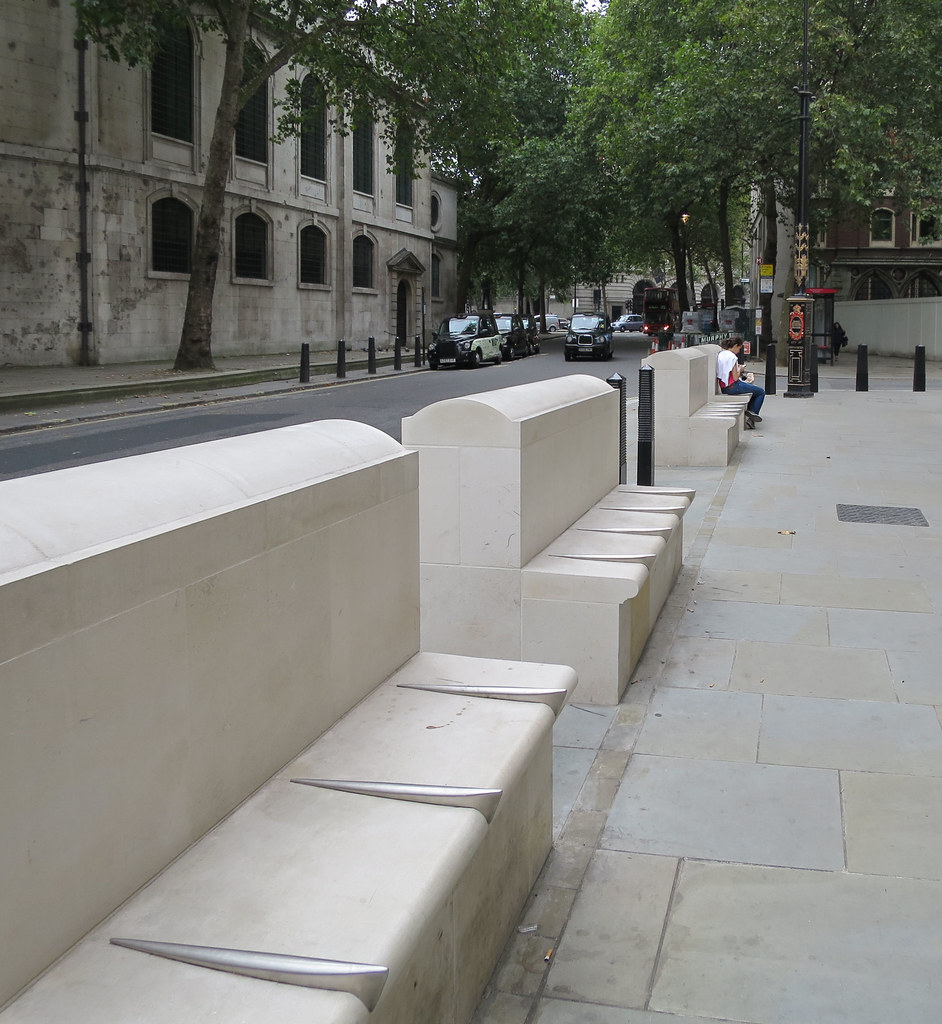 Well, it obviously came from people who never experienced homelessness, and it shows. Hostile architecture is often put in place in public places, and local governments and states play a vital role in their erection. Let’s get factual for a moment; as of January 2020; it has been estimated that about 580 000 people in the Us experience homelessness. This means that at least 18 of every 10 000 people experience homelessness at least once in their lifetime in America. One example of this is the bridge in Arlington; the underpasses were filled with metal spikes that were put there to deter unhoused people from finding shelter there. It is a clear divide between rich and poor because most often than not, rich people aren’t aware or impacted by it, but for us people who don’t come from the wealthiest background and have experienced homelessness at least once or twice in our life, hostile architecture irks us because it shows how the government doesn’t care about human life. 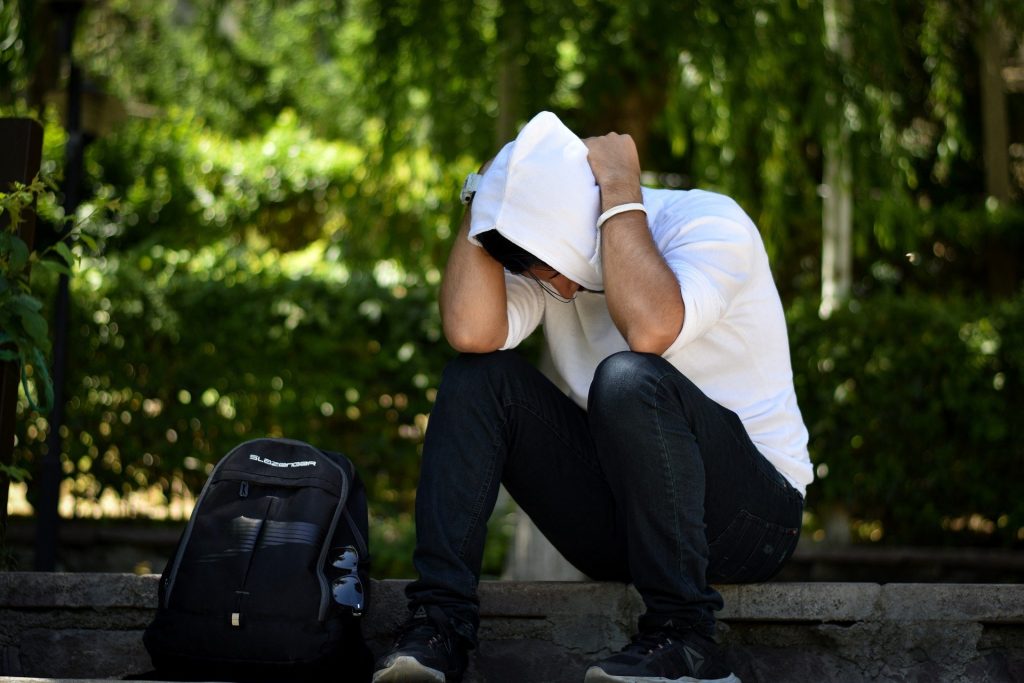 Well, they most affect people who are currently experiencing homelessness. On the matter of homelessness, I choose to write unhoused, between housing situations or people who experience homelessness because there is a derogatory insinuation to the term homeless. As someone who has been unhoused because they came out to their homophobic parents, I can tell you that being called homeless isn’t fun. The term unhoused or between housing situation best describes the situation of most people who experience homelessness in America. Words have meaning and changing your vocabulary to not offend people is a choice that can be made with the click of a finger. My personal shero, my grandma, once told me something that stuck with me my whole life. She said it’s not what you are called by what you respond to that matters. So whatever people call you, it doesn’t have to define you.

Who does it impact? 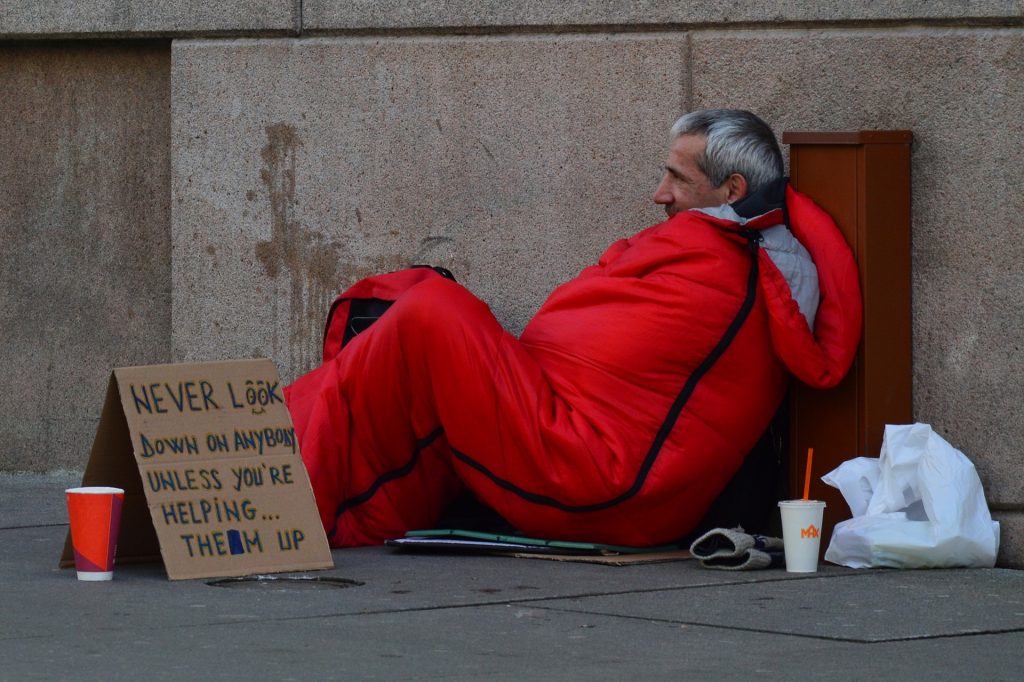 Aside from homeless people, it also inconveniences people who usually use pubic spaces to rest. It also prevents people from using said public areas and are gaining popularity in airports where people can no longer sleep on chairs and benches while waiting for their flights. The issue is we are spending thousands if not millions of dollars on architecture that is ugly and ruin the aesthetics of a place instead of using that very money to help unhoused people. The fact that we care more about space than human beings is simply despicable. Yes, people who experienced homelessness won’t be able to use public spaces, but that doesn’t mean they won’t be between housing situations anymore; we are talking the phrase out of sight out of mind far too literally here.

Sound off in the comments section below and tell us if you are also disgusted by hostile architecture.