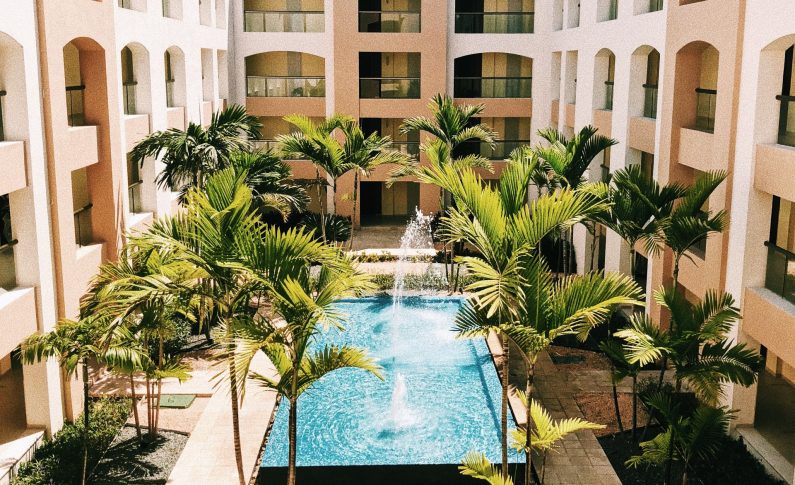 Punta Cana enjoys economic stability, and this is why more and more people are investing in this Dominican Republic’s town. People rave about Punta Cana because of its beautiful beaches, welcoming population, breathtaking mechanism, and an unbeatable investment environment. So, let’s dive into this blog and learn more about Punta Cana and why you should invest in its real estate.

Where is Punta Cana? 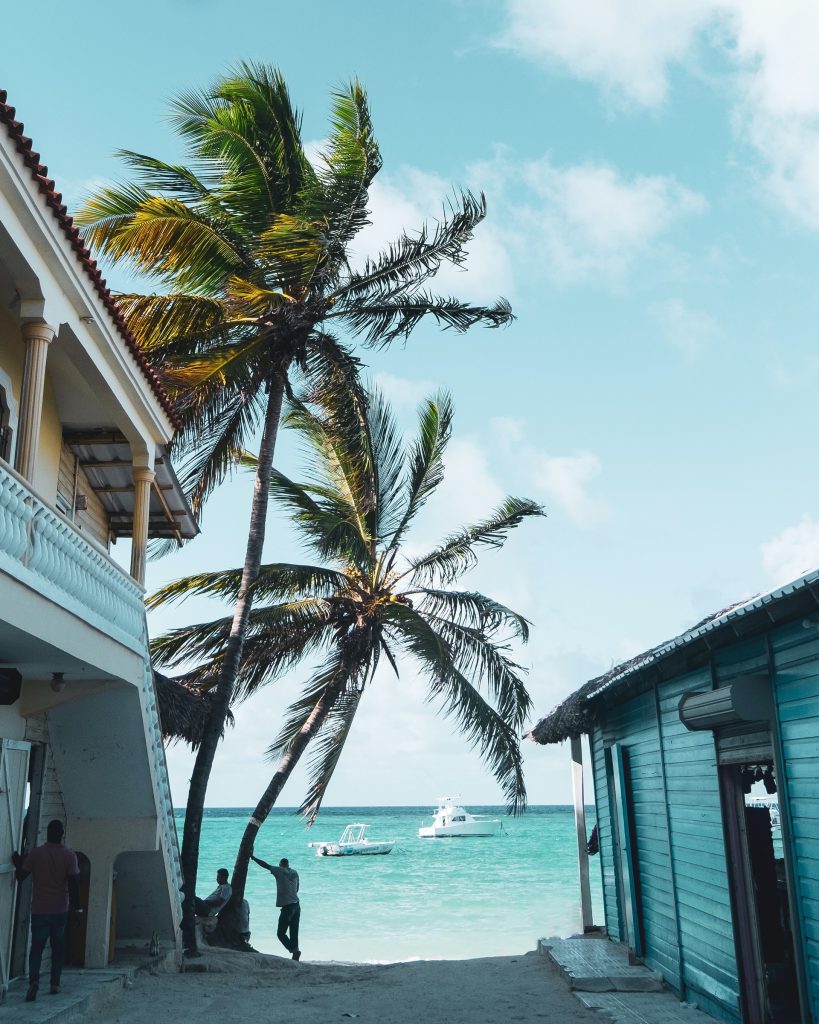 1. High Revenue on your investment 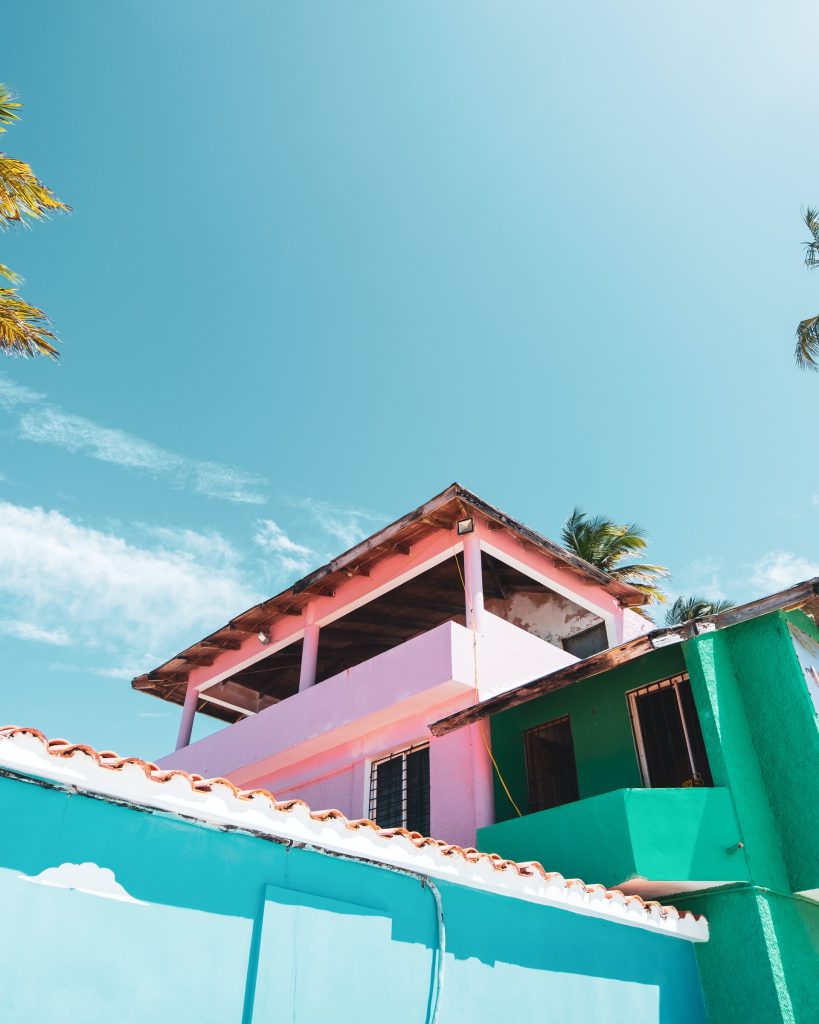 Because of its general appeal, the rental business in Punta Cana and the Dominican Republic is lucrative in general. The highest revenue towns are the beach towns like Bavaro and Punta Cana. If you invest in a property close to the beach or have a panoramic view of nature and the mountains, you will be gaining big on your investment.

According to studies, the best learner usually profits from 6 to 12% on their investment, and the average ROI (Return On Investment) from the rental is usually 8% annually. The best season to make money is between December and April. During this period, rental rates are usually 40 to 50%, while occupational rates are anywhere between 75 to 90% during this specific period.

Some of the busiest weeks in terms of tourism for the island are Eastern Week, Christmas, and the New Year. During this specific period, rental rates usually shoot up to 100 to 200%, as most rental properties are rented in this particular period.

As you can see, during the calm season, the island is still bustling with tourists. The low season, where the country doesn’t get that many visitors is between May to June and September to November. The occupational rate during this season is particularly low and is anywhere between 35 to 60%. 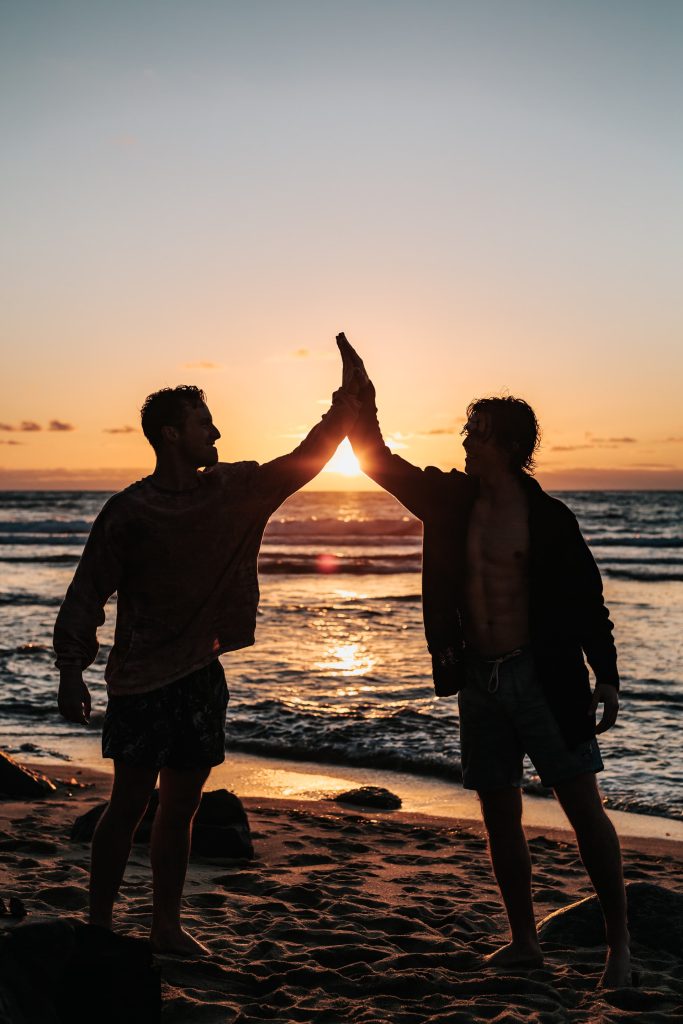 Tourism is one of the most important sectors in Punta Cana and the Dominican Republic as a whole. The island has more than 6 million visitors annually. It is one of the most popular tourist destinations in the Caribbeans and is in the top 5 most visited countries in America.

Tourism amounts to about 11.3% of the country’s GDP (Gross Domestic Product), and it is considered a particularly important source of revenue for this coastal island. Because of this, many people are investing in real estate on the island and then subletting said house during the summer season to tourists. This means that they have a constant stream of money and benefit from the country’s sunny disposition.

The island is marked by its colonial history, and this can be seen in some of the architecture; on top of that, the island is beloved for its forever tropical climate, diverse mountainous landscape, and white sandy beaches. It is also known to be a geographically diverse nation in this region. 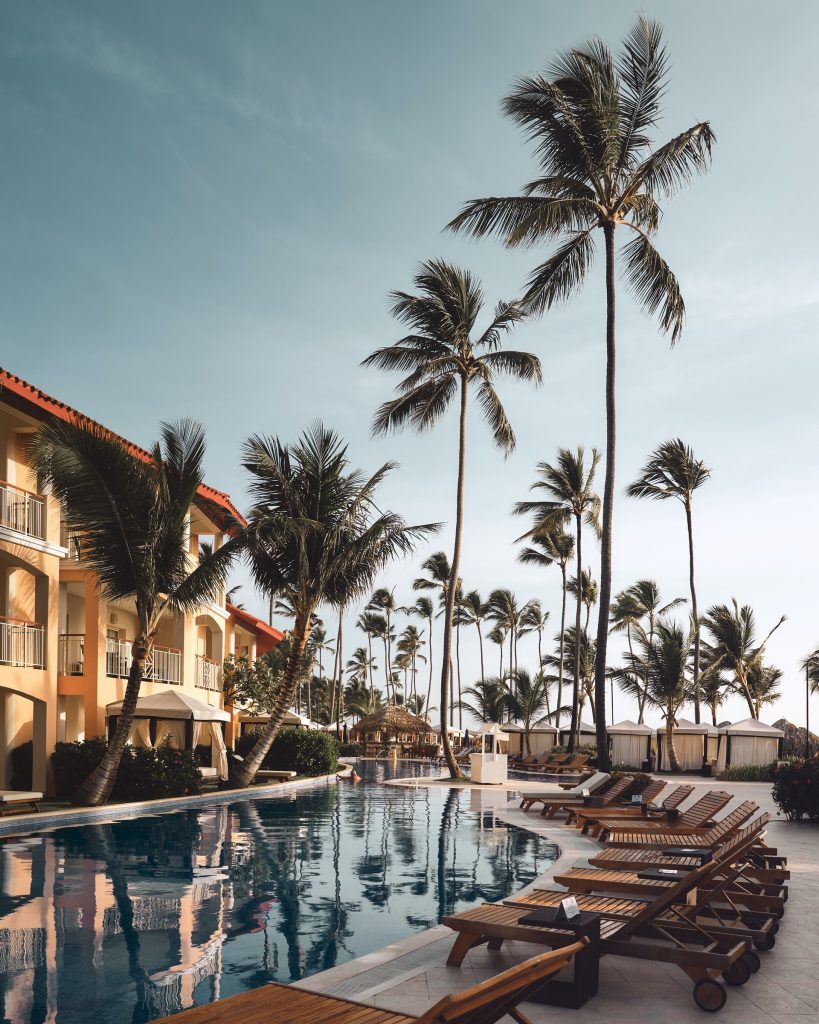 During the past 20 years, the Dominican Republic and Punta Cana n general have undergone a developmental boom, and the island’s infrastructures have improved significantly since then. The touristy areas of the island are the areas with the best infrastructure, and this is why Punta Cana is the place to invest on the island.

Punta Cana is one of the areas on the island that benefits from international schools, brand-new roads, private hospitals, and even private hospitals. This is why realtors are investing in that specific area of the Dominican Republic.

Sound off in the comments section below and tell us what you want to read next and your thoughts on the Dominican Republic and Punta Cana.

Previous Post A Building Lot or Buildable Land, Which One To Buy?
Next Post A Day In the Life of a Realtor 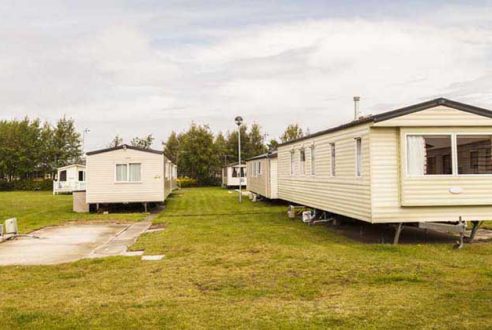 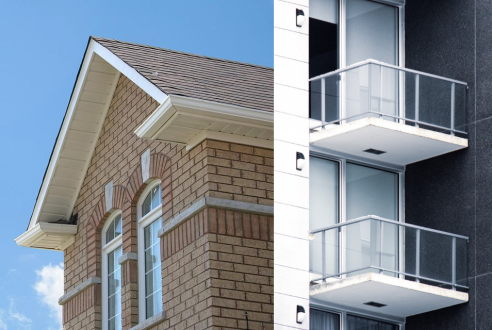 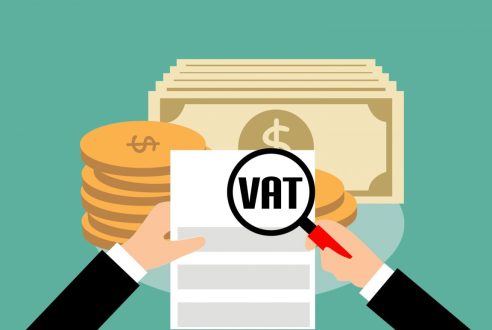